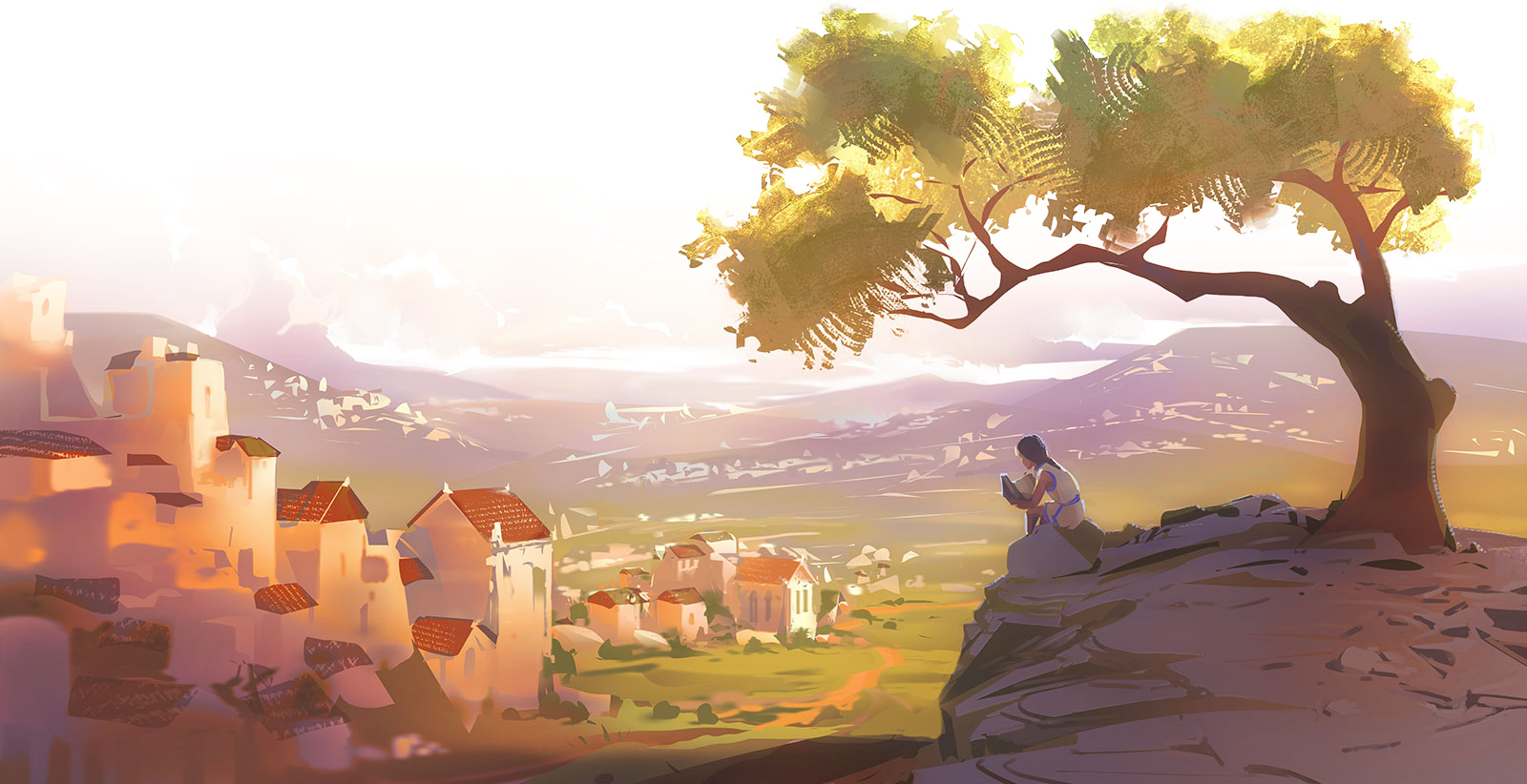 At this very moment, my living room floor bears the unmistakable evidence of our son’s evening playtime. Surveying the items strewn across our area rug—an orange monster truck, a tiny train, a plastic blue airplane, a bright yellow bulldozer—it’s fairly clear a boy lives here. There’s just something in him that draws him to toys that honk, beep, and rev.

Still, as we think about how to raise our boy, my husband and I feel called not only to help develop his natural abilities and interests, but also to expand his perspective so he takes risks, tries new things, and can see the world from perspectives beyond his own.

So, next to his strategically “parked” vehicles is the book I read to him before bedtime: A Brave Big Sister. Here are three lessons we hope stories about brave women like Miriam will teach to our horn-tooting, monster-trucking boy:

These are a lot of big prayers and dreams. For now, it’s enough to just keep enjoying moments when the toy truck comes to rest long enough to sit together, crack open a book, and read stories of the Bible’s strong, brave women.